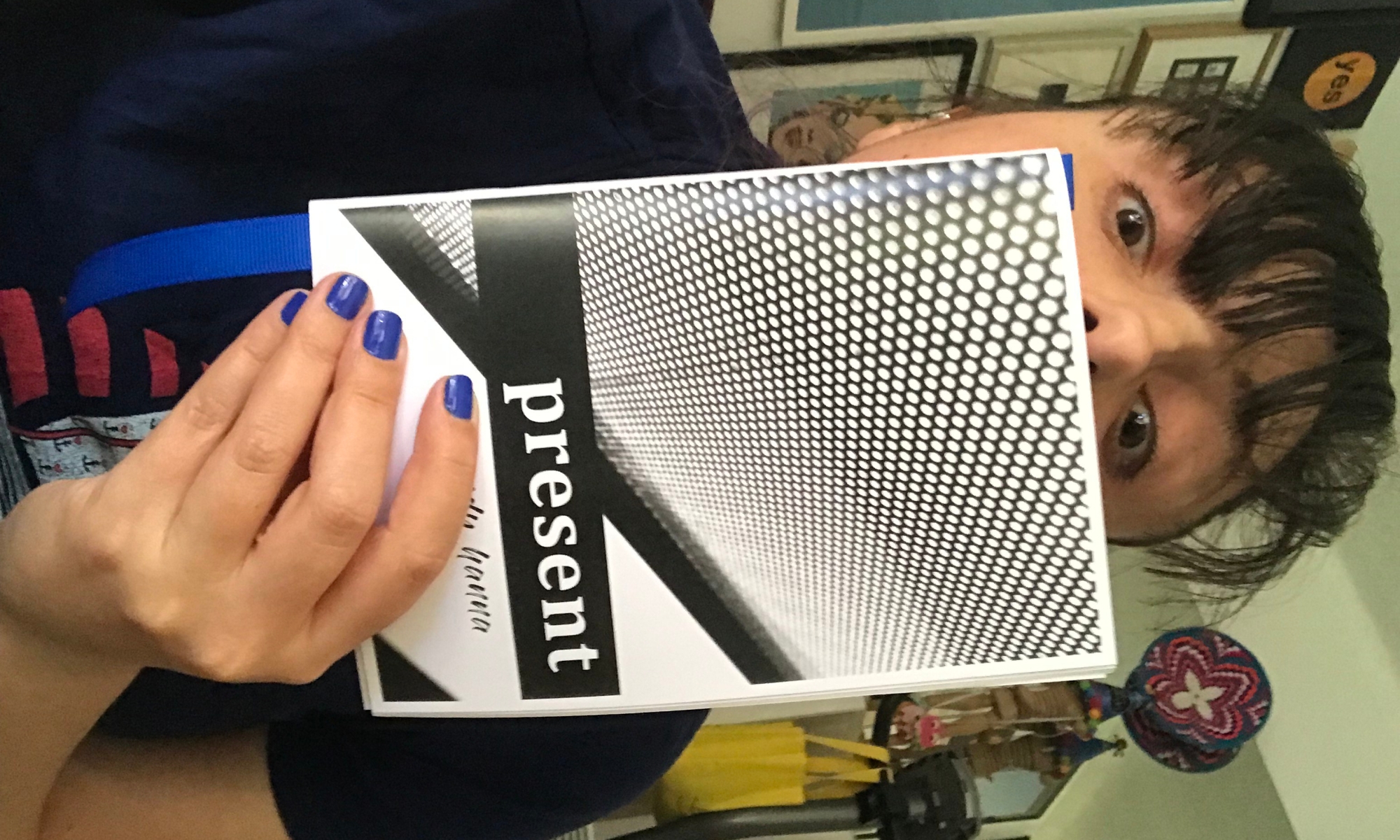 Being a screenwriter, it’s sometimes hard to hold onto any sense of achievement. What you write can sometimes go un-produced for months (years! Forever!), and even with shows that have a relatively fast turnaround, you don’t see your work on screen for at least six months. By then, hopefully, you’ll have moved onto the next gig…

And that’s just the paid stuff. The kind of work you do for yourself is so much harder. It has its perks, of course, as you can do whatever your heart desires, but it’s essentially thankless. There’s no guarantee what you write on your own time will ever be read or made or published or optioned or even make it past a folder on your laptop, so it’s a huge leap of faith. Hopefully it is at least a creatively rewarding one.

So, in an effort to give myself some sense of perspective, I’ve decide to compile a list of the main writing projects I’ve completed in 2018. A nice way to look back at the year purely through my writing, both professional and personal, but separate to the various other bits and bobs I do in the world of telly to earn a crust.

Hmm. It doesn’t look like much when I lay it out like that, does it? But then, I think about the time, effort, relationships and you know, work, that went into all of that and I am instantly tired. Perspective, huh?

Are you writer too? Have you ever thought about compiling a list of your completed work year to year?